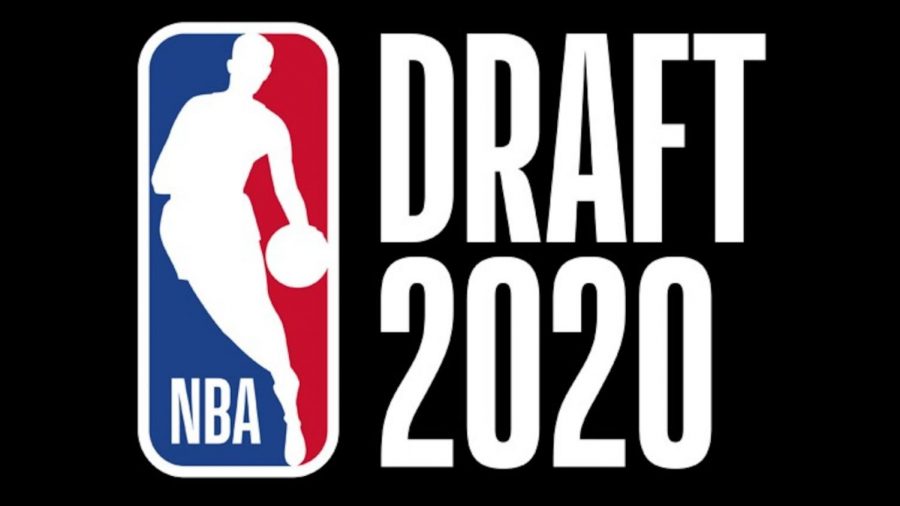 The NBA draft gives teams the opportunity to select who they think is capable of improving their team. The teams select from college basketball players who have declared they’re ready for the draft. All of the league’s biggest stars have come from the draft. Fans are always very anxious for the draft, because their team is just one pick away from a superstar.

This year, a guard named Anthony Edwards was selected number one overall to the Minnesota Timberwolves. Anthony attended Georgia, where he averaged 25.7 points, 9.6 rebounds, and 2.7 assists. “I think Anthony is a good player, but I’m not sure why they didn’t take Lamelo,” says NBA fan @nbadistrict on Instagram.

The Golden State Warriors had the second pick, where they selected James Wiseman. Wiseman is a center from Memphis. The Warriors are in desperate need for a big man. If he performs the way he is projected to, this team could build around him.

The most important pick of the draft so far is the third pick. The Charlotte Hornets selected Lamelo Ball. He wasn’t the best player in the draft, but he is the most hyped up. He played overseas instead of college, where he played with grown men.

Lamelo is brother to Lonzo Ball, who is a current NBA player. They have another brother named Liangelo, who currently plays in the G League. These three brothers were a part of the best high school team of all time. For this reason, Lamelo is very hyped up.

“I’m very excited to see what Lamelo will do in the league,” says @nbastream on Instagram. Fans are anxious to see how he will perform in the big league.