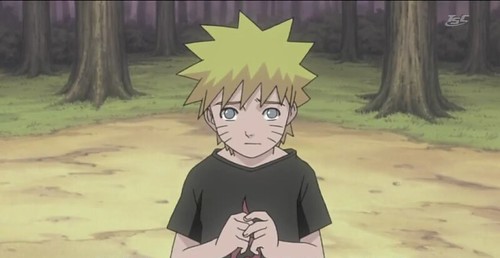 Anime is an animation originating in Japan. While it is most popular there, people throughout the entire world enjoy anime. There are many highly acclaimed series across the world. Here are the top five hit anime series in the world as of now.

Naruto takes the number five spot on the list. It includes a large 220 episodes, directed by Masashi Kishimoto. Naruto is about a young ninja with hopes to become the leader of his village.
“The suspense and action is what I like about Naruto”, says freshman Wyatt Huffman.

Attack on Titan takes the second spot on the list. Unlike the other ones previously mentioned, Attack on Titan only has 25 episodes, written by Hajime Isayama.
Attack on Titan is about a young man named Eren Jaeger who had promised to destroy the monstrous Titans on Earth after unfortunate events.“I found the plot to be very interesting”, says freshman Hannah Sandusky.

Death Note is the number one most popular anime trending. Death Note has 37 episodes, directed by Tetsuro Araki.
Death Note is about a smart student named Light Yagami who receives a notebook in which he could write anyone’s name into it and they would die.
Death Note was such a successful series that it was even composed into a Broadway musical based on the events in the series.

Anime is an extremely popular genre across the world. Many people enjoy the multiple stories and plots that anime has to offer.