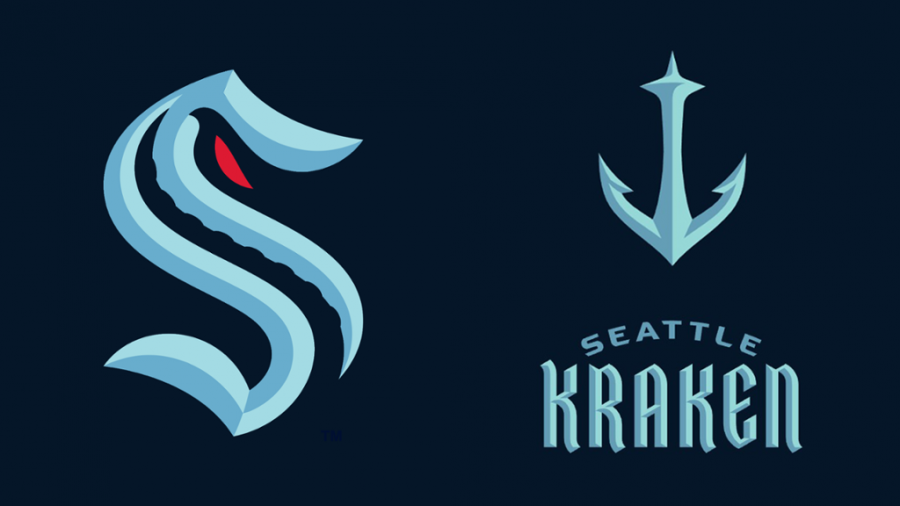 A new NHL team is on the rise and just becoming known in the sporting world! The Seattle Kraken are supposed to debut in the fall of 2021, they will have the expansion draft in June 2021, where they will pick one player from each team to find their starting roster.

The Seattle hockey team has been anticipated for over two years. They announced a new Idea right after the Vegas Golden Knights joined the league in 2017. They released the team name July 23, 2020. They have been very anticipated in the world of the National Hockey League since that date. They knew they wanted a new team, but didn’t know it would happen.

The jerseys of the Krakens will be dark blue, and light blue on the logo. The general manager Ron Francis, The Ceo of the team is Tod Lewiki. The NHL have all been very excited and nervous to be the next team in the NHL, but they had stated that being an original team, and not taking a spot of another team, will be easier in some parts of the job, and in being part of the newest NHL team.

Most NHL fans have said they are very excited to have 32 NHL teams, some people have wondered if they are having a 32 team playoff. The NHL has said that they will not be doing that. There have been predictions of the first roster after the drafts but nobody is really sure what will happen.

The NHL released the idea not knowing it would really happen, Seattle hockey fans loved the idea! The NHL said that they have a good feeling about this next year and the new team. They decided to add the Seattle Kraken because fans asked for another team, they also wanted a team from Seattle.

Gary Bettman, the NHL commissioner said in a July 2020 interview, “Seattle is a great city for sports, it has never had an NHL team, but I believe it will be a great city for The Krakens.” Findlay HS Freshman, Ella Nelson said, “I have been anticipating this team and have been very excited since they announced the team, especially from Seattle.” Another student, Mason Hoskins said “It’s going to be a good season. It will be exciting first year for the Krakens”

The Seattle Kraken are set to debut in the NHL late summer or early fall 2021. But they are preparing the team as we speak.