When will clubs be opened 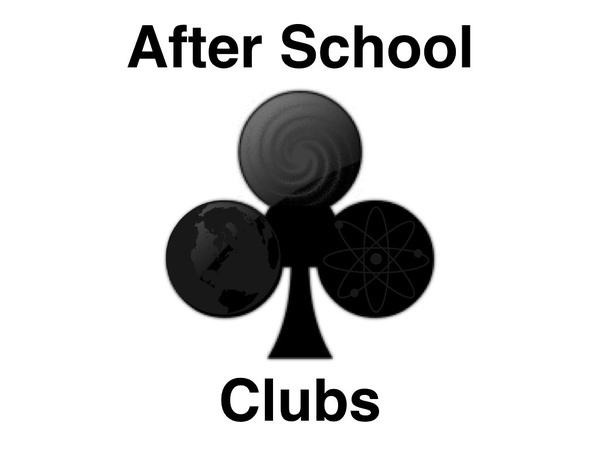 Clubs are a big part of your high school career. Whether it’s chess club, dance club, drama, or even sports.

Active Kids states that 50% of kids in for ages 6-17 are in school clubs. 45 million play Sports in 2008 and 80% of kids quit playing sports at age 15. According to Out of school Alliance clubs will not be an aspect to be back until next year.

According to the Out of School Alliance, 11.3 million kids don’t go to an afterschool club. But most kids have too much work to do and don’t have free time. Other kids are just not interested in clubs but most kids are and they all would like to know when clubs will come back at findlay high school.

“I see clubs opening soon,” says assistant principal Mr. Alvarado. “We will begin talking about clubs in the second semester.”

When you talk about an athletic event it will be run differently” assistant principal Mr. Alvarado said. Many students believe sports would be the first thing that would shut down because 100’s of families come to watch their children.

But for clubs like GSA there are at most 20 students in one room.. Other clubs have far fewer participants. Chess club averages four students at each meeting and the E-Sports team is comprised of five members.

Schools have to run on a new hybrid schedule. Science classes do not run like they used to; dividers have been put up in between stations all supplies must be sanitized after use each time and of course masks along with goggles.