Coach Pees reflects on his first season at FHS 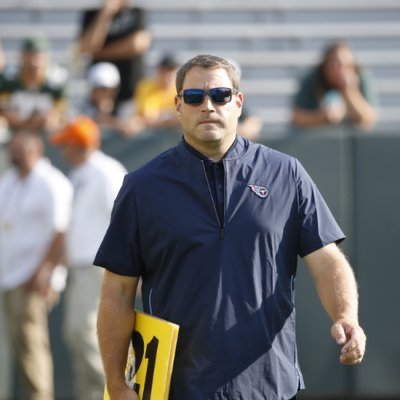 “I had an idea growing up that I wanted to be a part of the game as long as possible. I knew specifically that I wanted to coach when I was at Kent State. I tried other professions, but nothing compared to the passion that I had for football and having an impact on others.” Pees said.

Coach Pees has had a long history with football, as he was quarterback at BGSU, then later joined his father at Kent State. After that, Pees coached in Colorado for Green Mountain High School for two years. Then he got the chance of a lifetime in 2018-2019 to coach with his father (Dean Pees) for the Tennessee Titans .

“Being able to work with my dad was the experience of a lifetime. We had always had a dream to be able to work together, but didn’t really know if it would ever present itself as a real opportunity” Pees said.

Although he has a lot of coaching experience, his first year at Findlay was something that no coaches would have expected.

“The biggest obstacle this season has clearly been dealing with the landscape of athletics during a pandemic,” Pees stated.

COVID-19 has set back many aspects of our lives, and football is definitely not an exception. Schools were not able to start practice as soon as they usually are, and they also had to follow strict guidelines put in place.

Adding to the complications, a player on the team tested positive for Coronavirus, forcing the team to quarantine for two weeks mid season.

Coach Pees summed up his first year at Findlay, by saying, “I love watching our dudes play football, and our team fed off the passion they had for the game and each other. We have a strong foundation for our culture because our team is willing to give incredible effort in everything we do.”