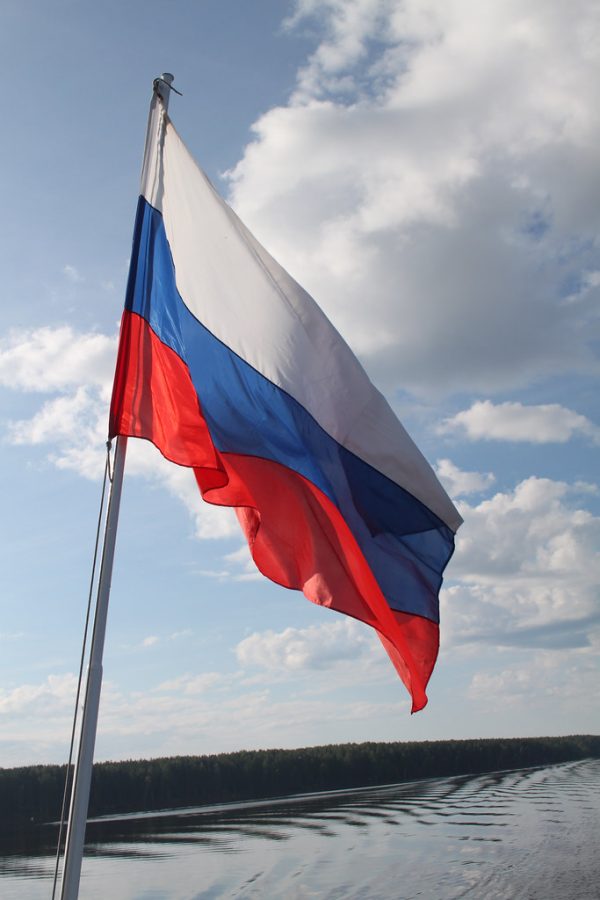 Over the past few weeks, tensions have been rising between Russia and Ukraine, with Russia increasing their military presence at the border. Although Russia denies planning to invade Ukraine, NATO is still on high alert, as Russia has attacked Ukraine previously.

The United States had previously put around 8,500 troops on high alert in preparation to potentially be deployed to Europe, now having deployed 3,000 to Poland amidst the rising tensions.

“I believe that [deployment of troops to Eastern Europe is a] precautionary measure that is being taken in the slight chance that something does happen,” junior Alex Davis says.

This conflict has been building since 2014, starting when Russia annexed Crimea from Ukraine illegally, sparking issues in Crimea between pro-Russian militia-men and Ukrainian troops.

According to CNN, up to this point, even with discussions between the United States and NATO, Russia has not de-escalated, nor has the country shown any indication of wanting to do so.

“If [they] de-escalate, [they] will be [giving in to] whatever Putin will want, throwing [us] back [in] to [the WW2 policy of] appeasement,” sophomore JJ Mihalik comments.

French president Emmanuel Macron was the latest to attempt to help Ukraine and Russia reach an agreement. This is part of many attempts made by NATO countries to make peace between the two countries.

“Putin is power hungry,” junior Alex Davis observed. “He’s not going to just back down to the simple de-escalation tactics that many countries may attempt; at least, he won’t back down easily. While it may take a while, the situation will de-escalate eventually and I don’t believe there is reason to worry.”

Russian president Vladimir Putin has also accused the United States of wanting to pull Russia into a war with Ukraine indefinitely, adding that he believes the U.S isn’t worried about the safety of Ukraine, but rather about the containment of Russia’s advancements.

The current heightened threat may not just be war, but nuclear war. Russia and the United States still have the largest nuclear arsenals, meaning that the use of these weapons in the event of war is more than likely.

“Putin would not have placed all of his resources and raised tension just to get slapped with sanctions to not do anything,” sophomore JJ Mihalik states. “If anything, if [Russia doesn’t invade Ukraine], it hurts him more than [it] helps.”

As more attempts to calm the situation are made, the hope from everyone seems to be that a war will not be started between the two countries.