Does Every TikTok Influencer Need a Music Career? 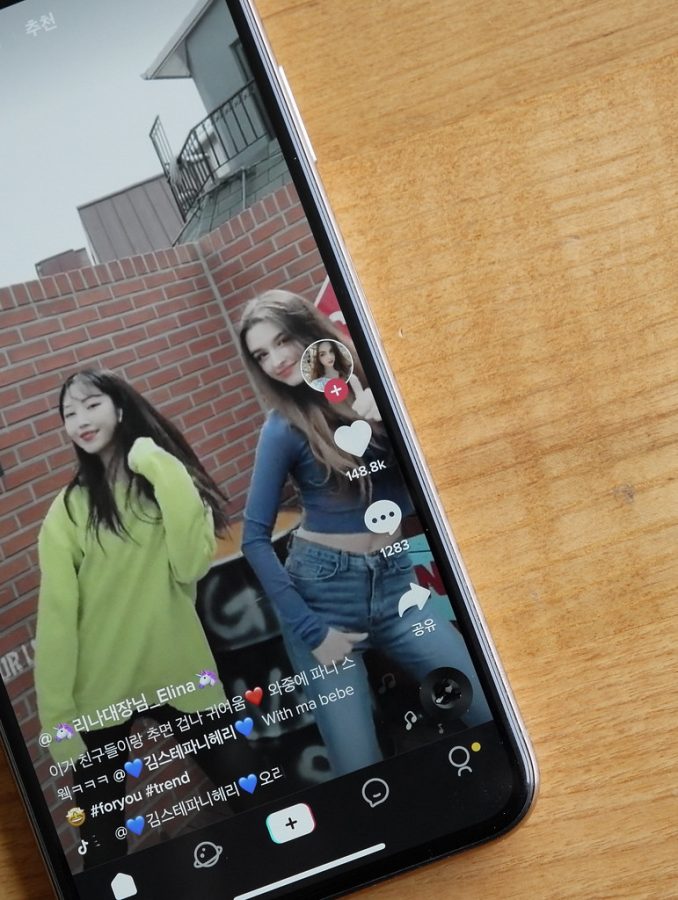 The popular social media platform, Tiktok, has caused many people to rise to fame. Many influencers use their social media fame to start their music, but does every Tiktoker need a music career?

Influencers on Tiktok have used their fame to promote their music career. Tiktokers such as Nessa Barrett, Dixie D’Amelio, Chase Hudson, Addison Rae, Bella Poarch, and Xobrooklyne have released music once they have received fans.

Many of these influencers have received backlash from fans. Songs such as “My Crown” by Xobrooklyne, “Obsessed” by Addison Rae, and “One Whole Day” by Dixie D’Amelio have received a lot of hate from their fans.

Some influencers have released music that has received more praise. Songs like “Build a B****” by Bella Poarch and “La Di Die” by Nessa Barrett have been pretty successful in the music world.

“I feel like if they are good singers and have a real passion for music, then it’s okay. Unless they suck, then just no,” says sophomore Blake Gibbs.

Some influencers use music to simply just make fun of others on the platform. One of the most popular “diss tracks” on the app is “Cancelled” by Larray. This song has received positive feedback.

No matter the reviews, Tiktok influencers continue to release their music and advertise it on the app. The music industry continues to vary as more people pitch in their talents.