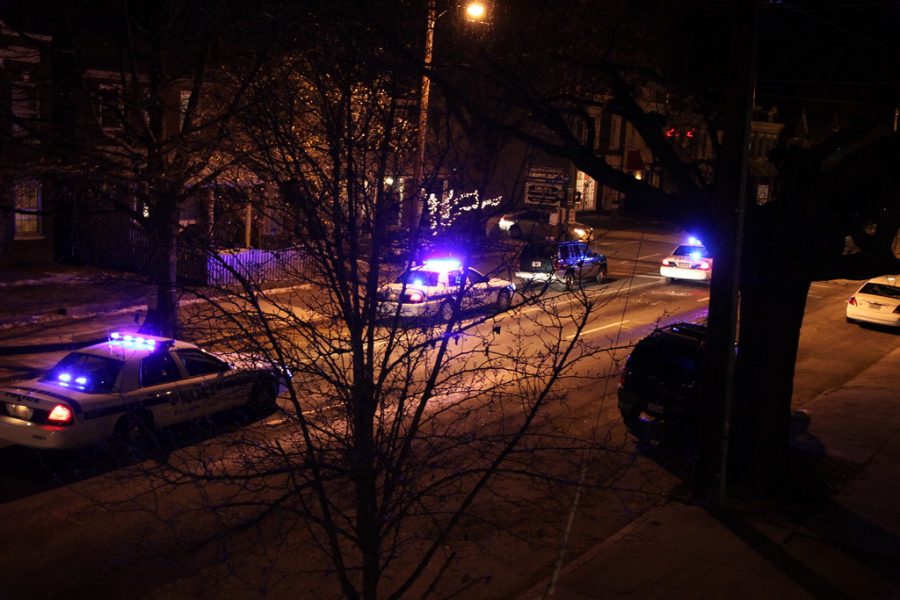 On September 11, 2021, Gabby Petito was reported missing by her family after she did not return with her fiance from their camping trip in August.

Gabby’s story drew the attention of the media as the result of the suspicion and strange circumstances surrounding her disappearance.

According to CBS News, beginning in July, Gabby Petito and her fiancé, Brian Laundrie, began on a four month long cross-country trip where they visited and camped in various national parks. In August, the couple was reported to have had an altercation while in Moab, Utah.

“A 911 call is placed by someone who reports seeing a confrontation between Gabby and Brian. The caller said he saw Laundrie hit Petito,” CBS News says.

The police report produced from this call claims that Petito was the one who hit Laundrie, despite the caller telling the police that Laundrie had been the one to hit Gabby.

“‘Then we stopped,’ the caller added. ‘They ran up and down the sidewalk. He proceeded to hit her, hopped in the car and they drove off’,” CNN says.

According to CBS News and CNN’s timelines, although some others say differently, the last text Gabby’s mother received from her was sent on August 30, 2021.

“In a news conference in September, Petito family attorney Richard Stafford says the family’s last communication with Petito was August 30, but they do not believe the message they received was from her,” CNN says.

Two days after the final text, on September 1, Gabby Petito’s fiance, Brain Laundrie returned to where the couple was living at his parents’ house in North Port, Florida without Gabby. Petito was not reported missing until 10 days later on September 11.

Following the missing person’s report, on September 19, just eight days after she was declared missing, a body was found in Wyoming.

“The FBI later confirmed a body found in Wyoming was identified as Petito, and an initial autopsy ruled her cause of death a homicide,” CBS News says.

Prior to Gabby’s final text to her mother, on August 29, a couple claimed that they gave Brian Laundrie a ride.

“Laundrie claimed he’d been camping by himself for multiple days while Petito was in their van working on social media posts,” CNN says.

“Once Laundrie found out [Miranda Baker] and her boyfriend were going to Jackson Hole instead of Jackson, he got agitated, asked that the vehicle stop, and got out near the Jackson Dam, according to Baker.”

Miranda Baker was not the only person to have given Laundrie a ride, as another Wyoming resident picked him up the same day.

“Norma Jean Jalovec, a seasonal Wyoming resident, told CNN that she picked up Laundrie not far from Jackson Lake Dam on August 29 and gave him a ride to the Spread Creek dispersed camping area, where Petito’s remains were later found,” CNN says.

Laundrie has been missing since he was announced to be “a person of interest” in Petito’s disappearance.

“The family of Gabby Petito and their attorney thanked law enforcement on Tuesday and asked her fiancé, Brian Laundrie, a person of interest in her disappearance, to turn himself in to authorities,” CBS News says.

Since Gabby’s case caught the attention of the nation, many people have attempted to chip in, through social media or other means, to help bring her family justice.

Students FHS provided their opinions on the situation and the sadness of this case.

“[I’m] confused as to why it happened,” Sophomore, Gresyon Stossel says. “[It’s] really tragic and horrific […] Just anyone who can choose to do that, or if it was an accident, and not report it is just terrible.”

Just as many others observing this case as it progresses, the suspicion surrounding Laundrie and his actions leading up to Gabby’s death leave a bad taste in the mouth of those asked about the case.

“I think [this is] very upsetting and also very obvious that her boyfriend did something to her,” Sophomore, Emmy Caton says. “All of his and his parents’ actions after she went missing were super suspicious and did not add up at all.”

Another student goes on to mention the suspicious circumstances of the case, mentioning the Laundrie family’s potential involvement.

“I believe [that Brian Laundrie’s] family could have known [about it] and Brian [may have] asked for help,” Junior, Chloe Pahl says. “But I do not believe that [his family] would have started it.”

As of now, Gabby Petito’s family is left clueless as to where Laundrie is or what truly happened to Gabby.